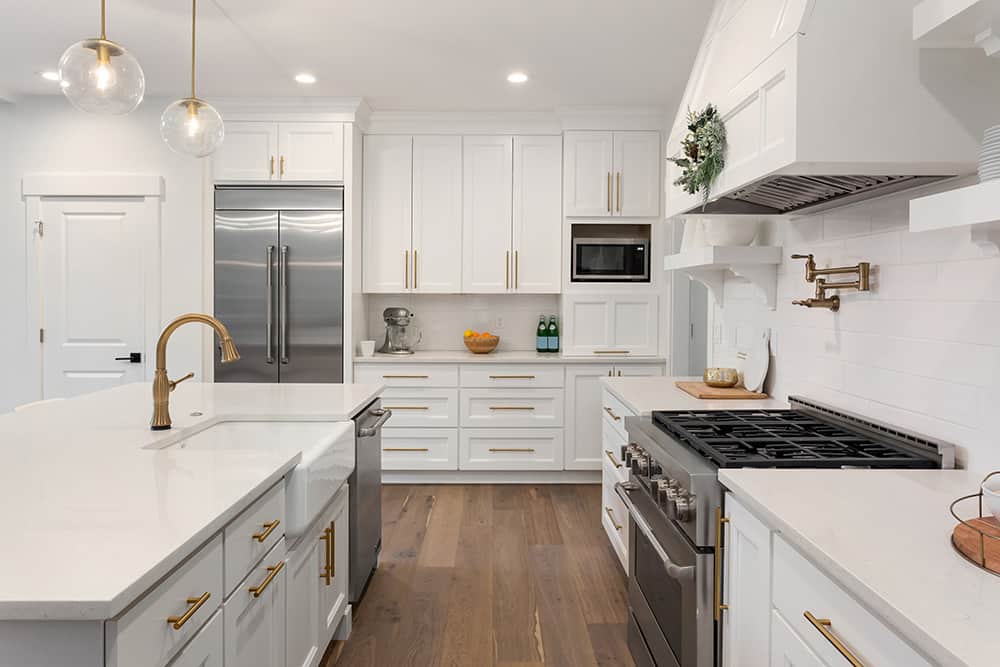 What are Corbels Used For?

Corbels give you another easy way to really refresh and liven up your kitchen space. Corbels are architectural structures that can conveniently be placed. They’re 90° supportive brackets utilized as decoration or functional pieces underneath cabinets, shelves, mantels, island bars, and counters and room dividers as well. Our experts can install singular corbels by themselves or they also make a great addition to your upgrade while you’re already having our custom cabinet refacing services in Raleigh, NC or nearby areas completed.

Corbels can be built with either an ornamental or more simple design, and can be made from stone, resin, metal, plaster or wood.

A Bit of History

Corbels have been used for centuries in architecture. They were first carved into the stone walls or cut from stone and secured onto the walls and have supported many weighty roofs, opposing walls, and shelves. Corbels have helped to keep a variety of buildings structurally sound since their inception. Corbels were named for their beak-like shape, deriving from the Old French-based Latin word “corvellus,” which means raven. 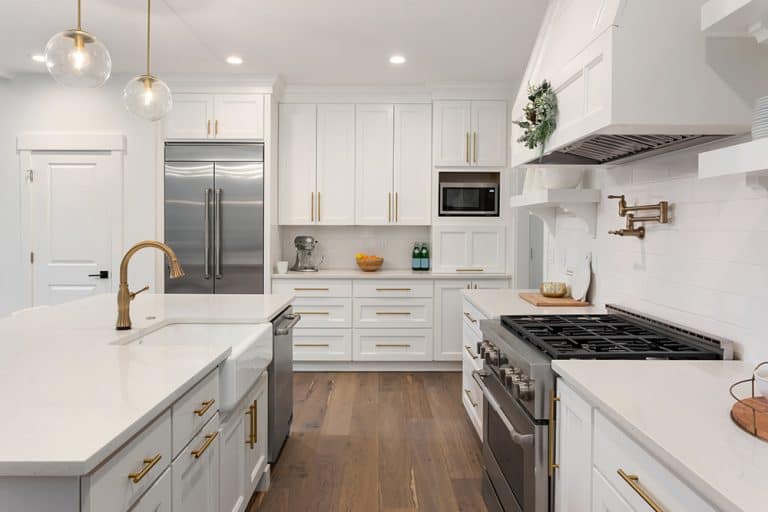 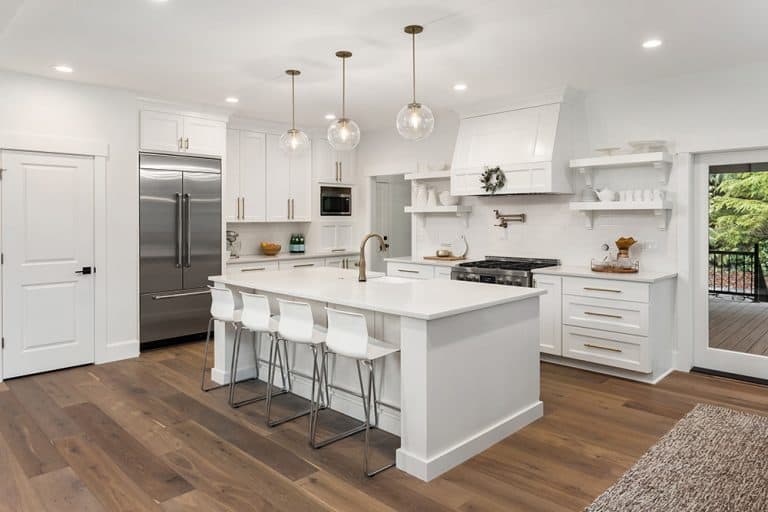 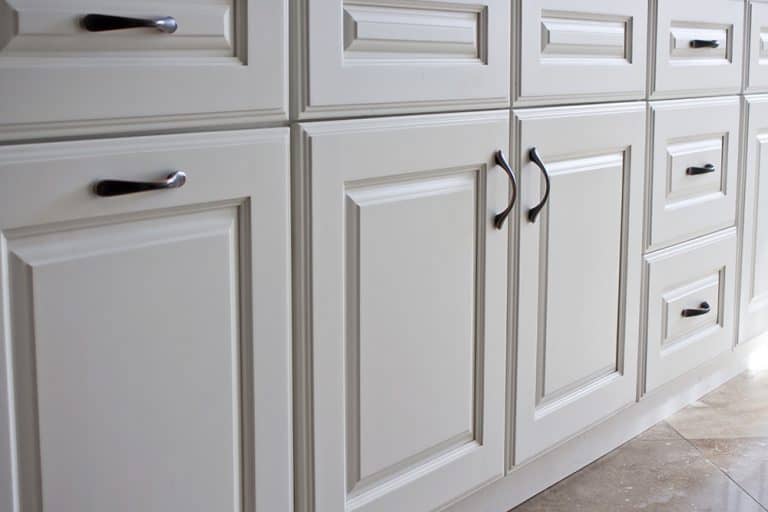 When first put into use, corbels were regularly derived from stone and concrete materials. Carved either into the wall itself or formed as a separate piece and later attached, the bracket structures fortified nearby walls, shelves, and overhangs. Wooden corbels were later discovered to have function too during the Victorian Era. Quickly growing in popularity, they circulated the society and were established into many buildings such as cathedrals, libraries, and community buildings.

Corbels eventually worked their way into homes, as they were lighter, smaller, and much easier to design. When it was realized that corbels could be more versatile, they became to be used more often for decorative purposes, not only for supporting. While their counterparts, the stone and concrete, were used for functionality and support before carved into unique and amazing designs, wood corbels were designed for the artistic aesthetic before used as a functional piece. This evolution in the use of corbels has held fast into the modern age.

With wooden corbels, there truly is a multitude of design possibilities. Modern and Minimalist corbels have more of the clean and simple aesthetic with simple cuts, shapes, and patterns. Traditional corbels draw inspiration from nature. Lots of corbel designs will include some sort of visually pleasing grape, flower, leaf or vine. This style is commonly referred to as Acanthus Leaf. 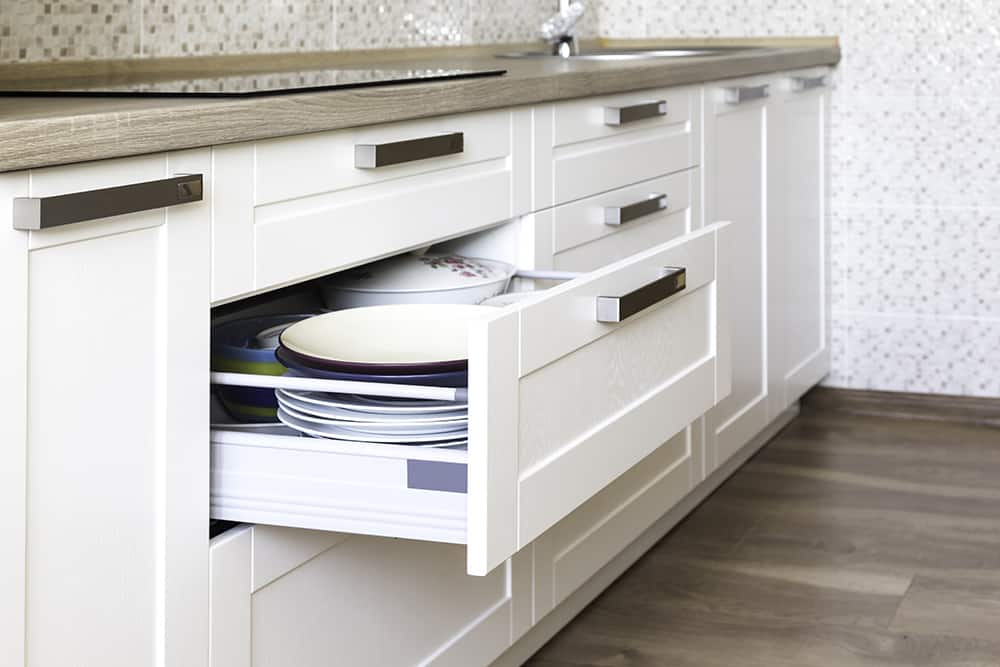 Corbel designs also draw inspiration from animals, angels, and people. For decorating purposes, always refer back to this general rule: even if the corbel is solely for decoration and is not used to support something, it should still visually appear as if it had a use.

Throughout the centuries, there have been many styles, patterns, and carvings crafted onto corbels. Here are a few to start.

Wood corbels are typically machine-carved or hand-carved. They can helpfully compliment cabinets in kitchens with a match for paint or stains. Very useful for bringing out the best in elegant or rustic style kitchen settings.

This style of corbels is reminiscent to the colonial Californian Spanish missions in the late 18th and early 19th centuries, which had an influence on the design. This design is also akin to Shaker style of cabinet doors. It’s a really great choice for many contemporary style kitchens.

You may enjoy the flat surfaces and simple, curved shapes these corbels have to offer. A truly great addition in contemporary kitchens. They’ll bring a very nice, clean style to your space.

The well-known Acanthus Leaf corbel embodies the intricate and detailed leaf pattern inspired by the Classic Greek era. Their robust and eye-catching design can give your kitchen an elegant and regal feel.

Modern corbels are sleek, clean, flat-surfaced structures with no details. Such corbels are perfect for both functional purposes and decorative needs within a modern kitchen context. 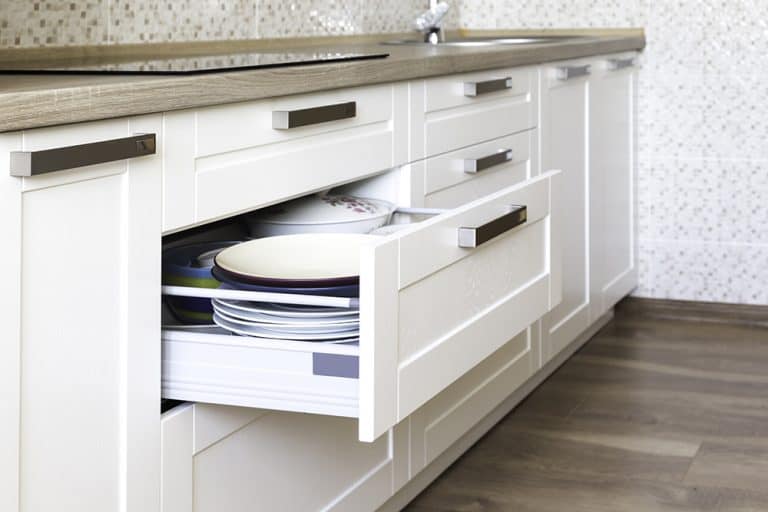 Some corbels are constructed from metal for both functional and decoration structures. Often elaborate, wrought iron corbels can really bring some unique spice to traditional , industrial, Mediterranean and Spanish style kitchens alike.

Get a Quote on Corbels in the Raleigh, NC & Triangle Area

Call us today at  919–809–6161 or conveniently fill out the contact form below to get a quote on corbels today. We’re happy to talk about corbel services with you.